Everything you need to know about #GucciFest 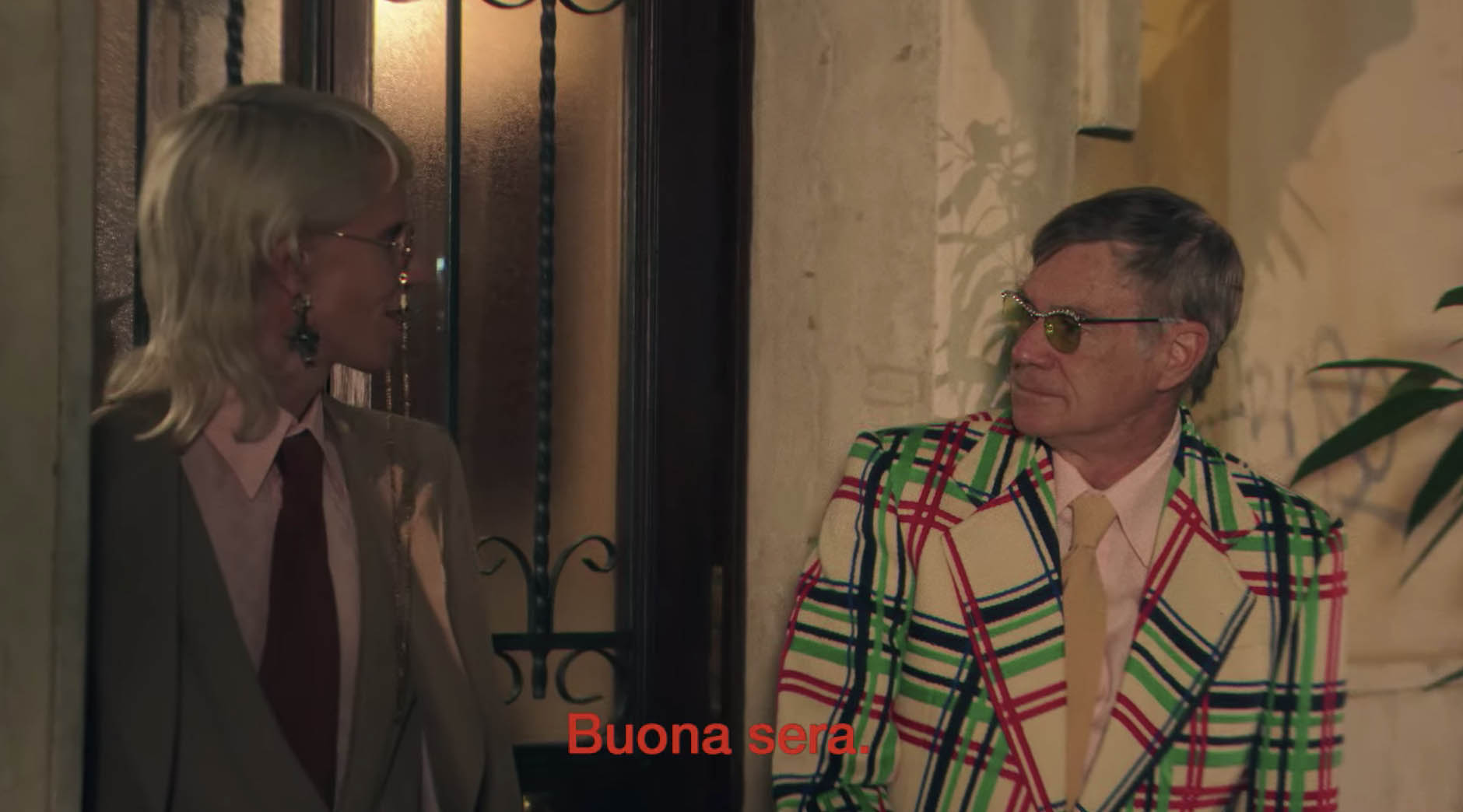 Everything you need to know about #GucciFest

When Gucci announced earlier this year that they would be forgoing the usual fashion week schedule for the near future, it was seen as the opening of a new chapter for Alessandro Michele’s agenda-setting tenure at the house, as well as the industry at large. Quite what this would look like was less certain—but as usual, Michele had something up his sleeve. Behold #GucciFest. The brand’s answer to Glastonbury? Possibly: but also one that could be happily live-streamed from the comfort of your own home.

As part of Gucci’s commitment to supporting emerging design talent, the house began by spotlighting the work of 15 independent designers—including Mowalola, Collina Strada, and Stefan Cooke—who were each commissioned to create a short film that screened across the week. But all eyes were on the main event: an enigmatic seven-part film series conceived to showcase the riotously kaleidoscopic designs of Gucci’s spring/summer 2021 collection.

Titled Ouverture of Something That Never Ended, each episode of the series debuted throughout last week on Gucci’s social media channels, offering an immersive window into Alessandro Michele’s lush, romantic inner world. Written and co-directed by the legendary director Gus van Sant—whose forays into the world of teenage dreaming and those living at society’s margins across films like My Own Private Idaho and Drugstore Cowboy dovetail neatly with Michele’s outsider aesthetic—the film’s dreamy aesthetic and philosophical undertones offered a dazzling window into Michele’s esoteric references across fashion, film, art and literature.

On paper, Ouverture told the story of a day in the life of actress, artist, and flâneuse Silvia Calderoni, as she gets ready at her apartment before stopping in at a café, a post office, and a theatre before taking a nightly walk—all shot against the glorious, bustling backdrop of Michele’s current hometown of Rome. (In keeping with this more personal thread, there were also a number of throwback looks that were direct recreations of designs from Michele’s first collection for the house back in 2015.) But at its heart was something altogether more cryptic: a vision of a world somewhere between that which existed before the pandemic and of lives lived under lockdown, with a patchwork of cinematic references that spanned everything from the operatic odes to Rome crafted by Fellini to the offbeat aesthetic universes concocted by Wes Anderson.

Most noted upon, perhaps, were the cameos made by some of the eclectic figures from the world of music that have come to serve as Michele’s greatest muses. There was Florence Welch as a mysterious woman in a vintage store, draped in an extravagant gown of pleated chiffon topped off with a wide-brimmed hat, slipping secret notes into the handbags of her fellow shoppers. Harry Styles appeared in a pink, Gucci-branded varsity tee and jean shorts, wandering around a garden while having a conversation over the phone with an art critic Calderoni bumps into at the post office. Finally, in the sixth episode, none other than Billie Eilish made an appearance as one of Calderoni’s neighbours wearing a baker boy cap, a hoodie, and sweats, who switches on her TV to premiere an exclusive new video for Eilish’s latest single, “Therefore I Am”.

Thanks in no small part to this starry lineup, the films have quickly accrued over 6 million views in total and counting—but their appeal also lies in Michele’s magical ability to provide a rare moment of fully-fledged escapism at a time when many around the world have reentered a new phase of lockdown. In Michele’s hands, Ouverture offered an exotic, playful time capsule of the freedom to explore we’re all craving right now—and in Gucci’s typically forward-looking spirit, his boldest vision yet for the future of the fashion show format.

Episode 2: At The Café

Episode 6: At The Vintage Shop