To illustrate his vision, Matthew called on close friends in his tight-knit community of artists. Kendall Jenner, Bella Hadid, Playboi Carti and the supermodels Anok Yai and Liam Powers were each invited to put their own stamp on key pieces, the better to highlight the importance of cultivating a powerful personal style.

“To me, fashion expresses a point of view where formality and informality, construction and comfort co-exist. My ethos is about the luxury of infusing clothes with your own personality, not being worn by them,” said Matthew M. Williams. “In each of these portraits, a strong character wears a look that reflects who they are: they’re the ones who bring the clothes to life.”

Givenchy’s debut campaign by Matthew M. Williams will break in social media platforms on January 28th, feature in the March issues of major international magazines and on outdoor advertising worldwide starting in February. 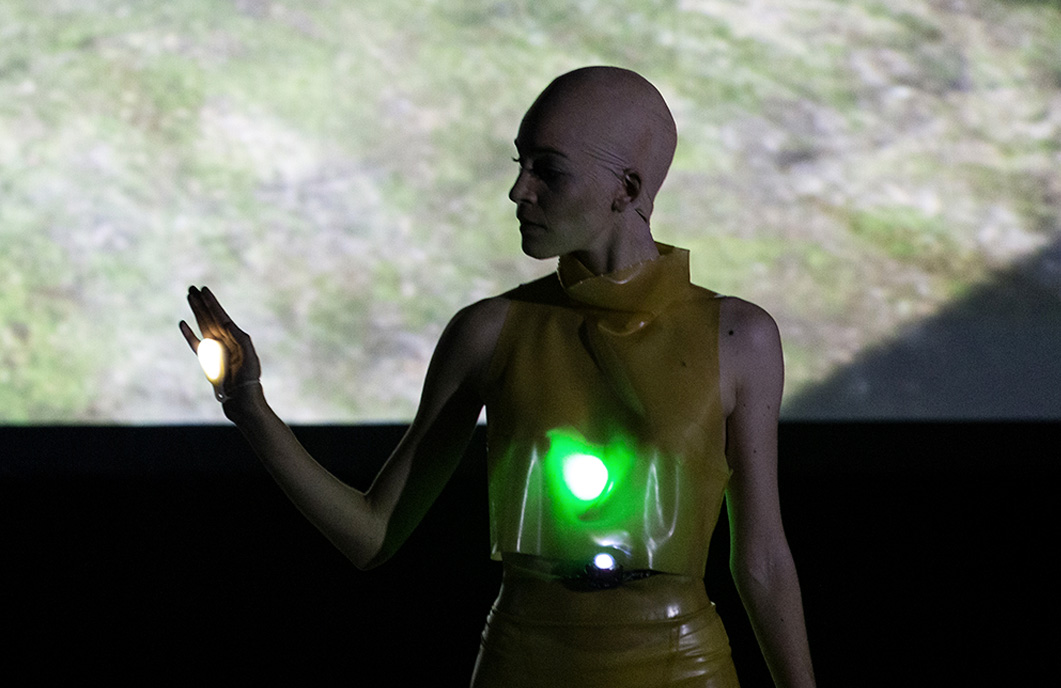 The ICA has joined forces with Dr. Martens 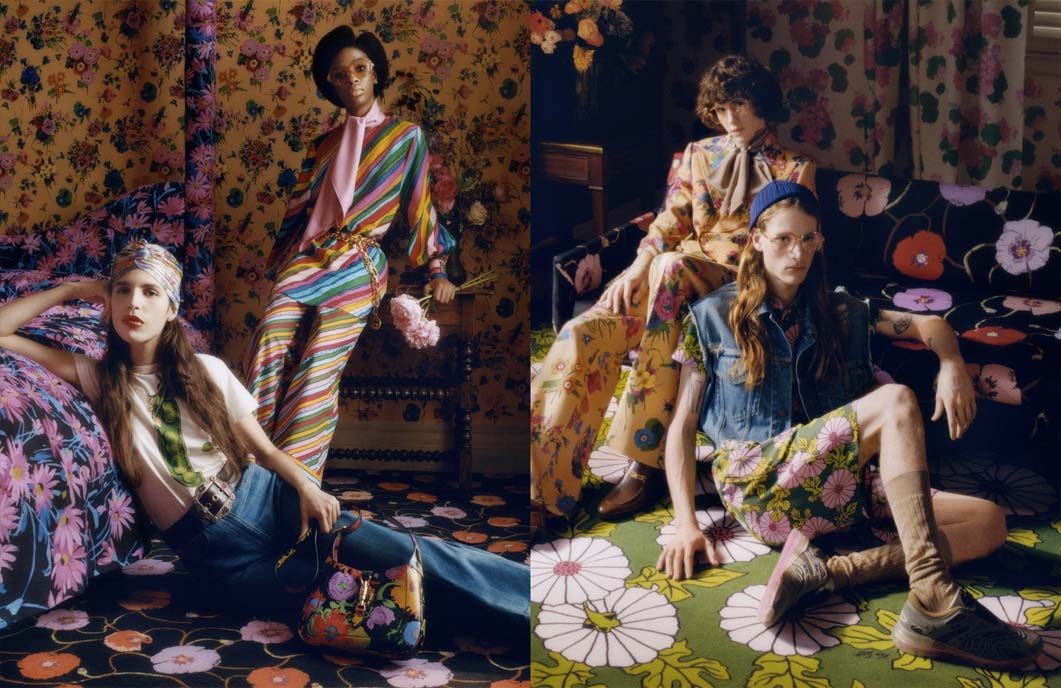 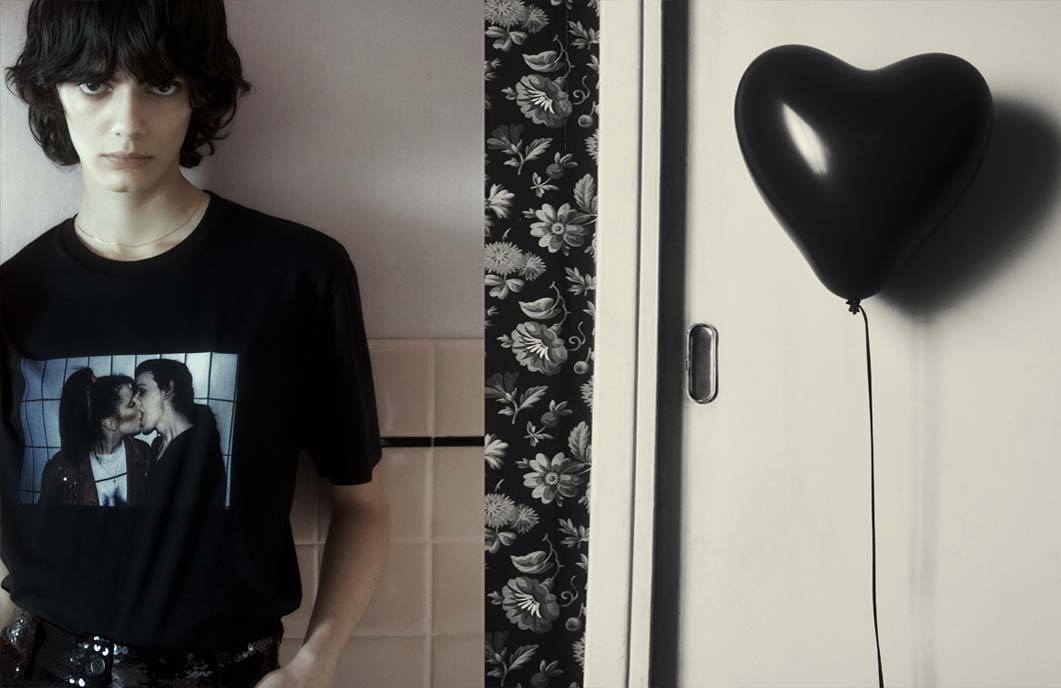 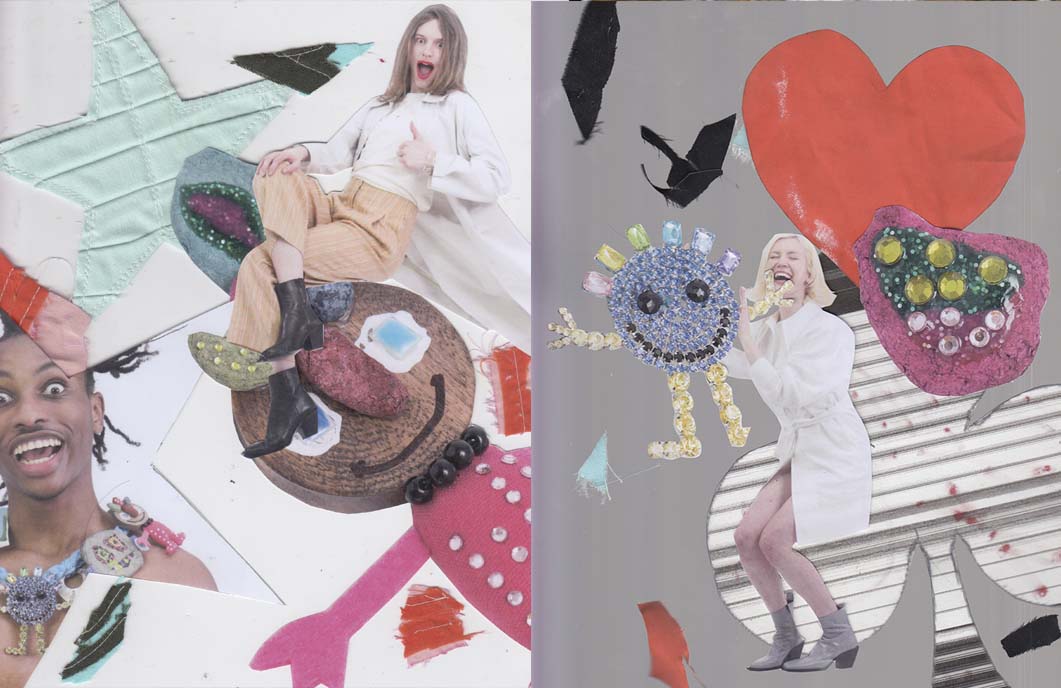 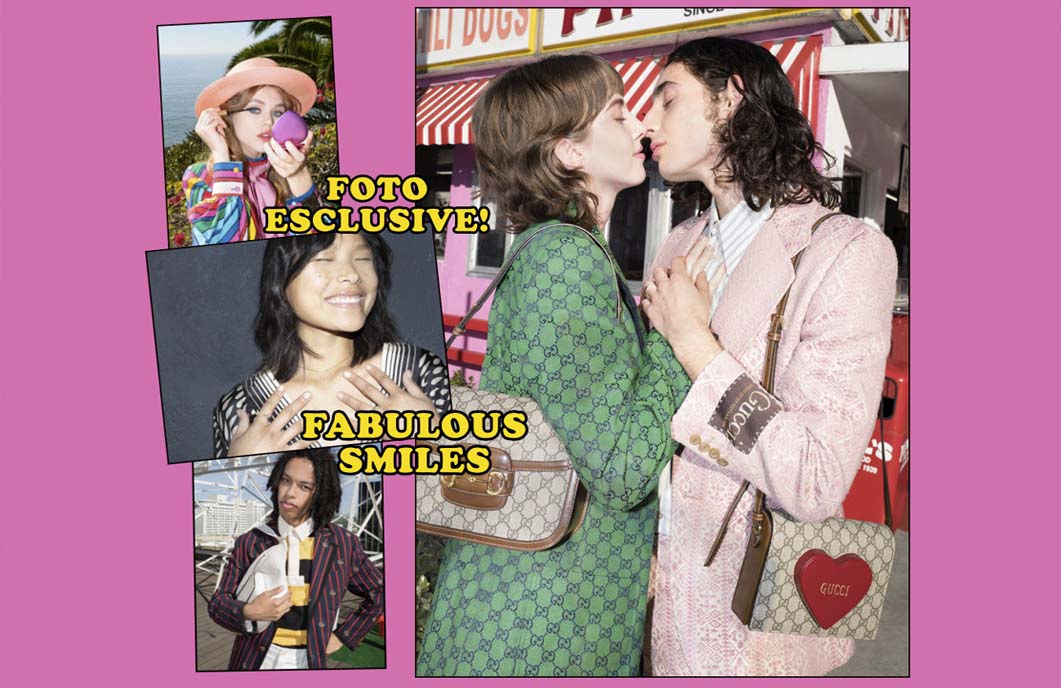 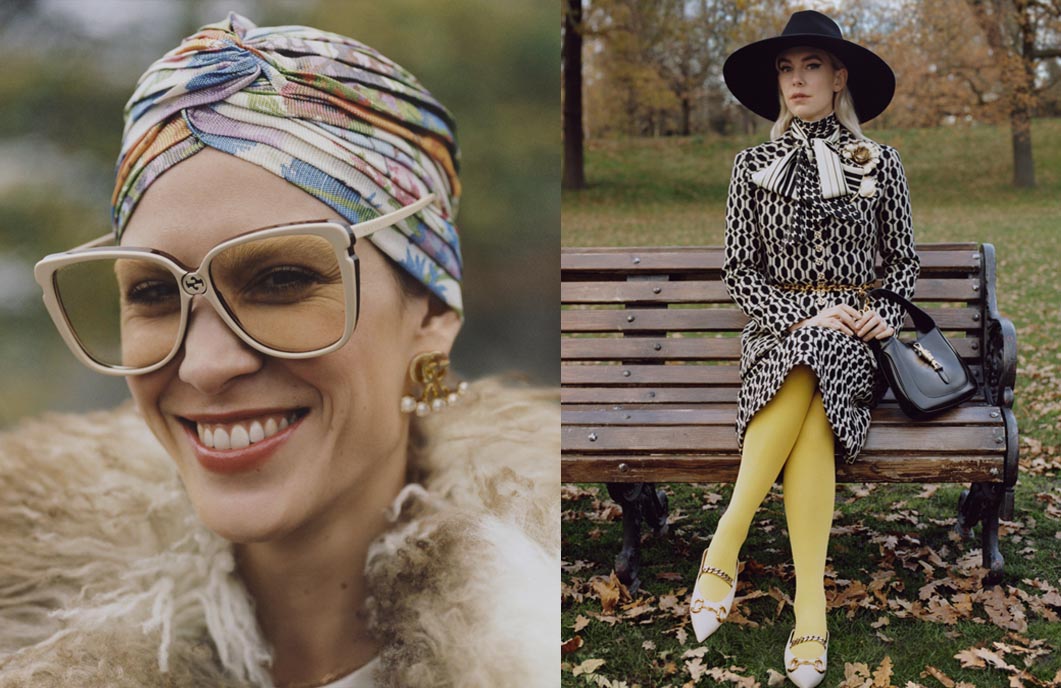 Winter in the Park