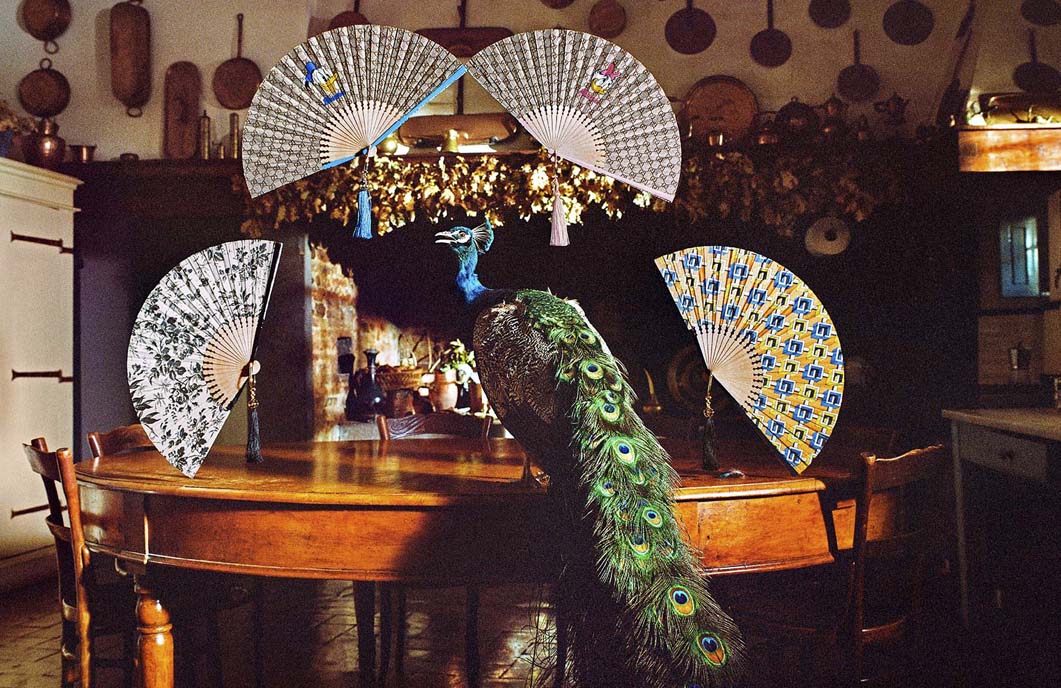 "When I was a child, going to the stationery store and finding pencils, pens, notebooks, games, meant bringing a dream into my daily routine. They were fine, well-made objects that spoke of craftsmanship and that, though part of my everyday life, were able to give off a magical, mysterious and wonderful aura. For this reason, presenting the Gucci Lifestyle collection in Milan through the Gucci Cartoleria is a sort of consecration, a tribute that was right for me to pay. So, I imagined a small cabinet of curiosities, a Wunderkammer, like the cave of Ali Baba, that could accommodate these everyday objects and return them to a fairy-tale dimension. I could have included them in the collections long ago, but they were not strictly related to clothing and accessories. That's why I wanted to build a whimsical space where they could be laid out, to restore to everyday life that sense of wonder that makes them so dear to me." - Alessandro Michele

From September 5th to 17th, in conjunction with  Milano Design Week, Gucci will open a very special temporary store in Milan, in Via Manzoni 19: a space where fairy tale becomes reality. The store is Gucci’s take on the traditional Italian stationery store, enriched with unexpected surprises, suspended in an atmosphere of wonder.

The collection, which will be available starting September 10th in select Gucci stores and on Gucci.com, includes a large selection ofstationery items, such as notebooks with covers in Gucci supreme canvas or in Gucci’s Demetra™* material,  an innovative development from the House’s own technicians and artisans. This material is created using the same process for tanning with animal-free raw materials that are from renewable and bio based sources. Created using the same skills and processes as in tanning, Demetra combines efficient processes and animal-free raw materials, largely derived from renewable and bio-based sources. The notebook and notepad pages are made from FSC-certified pure cellulose paper, and the cover of each model carries a motif – a graphic pattern, floral design or Disney character – that is then repeated on the pages, edged in blue, red, green or gold to match the colour of the binding and the ribbon marker, each bearing the GG watermark.