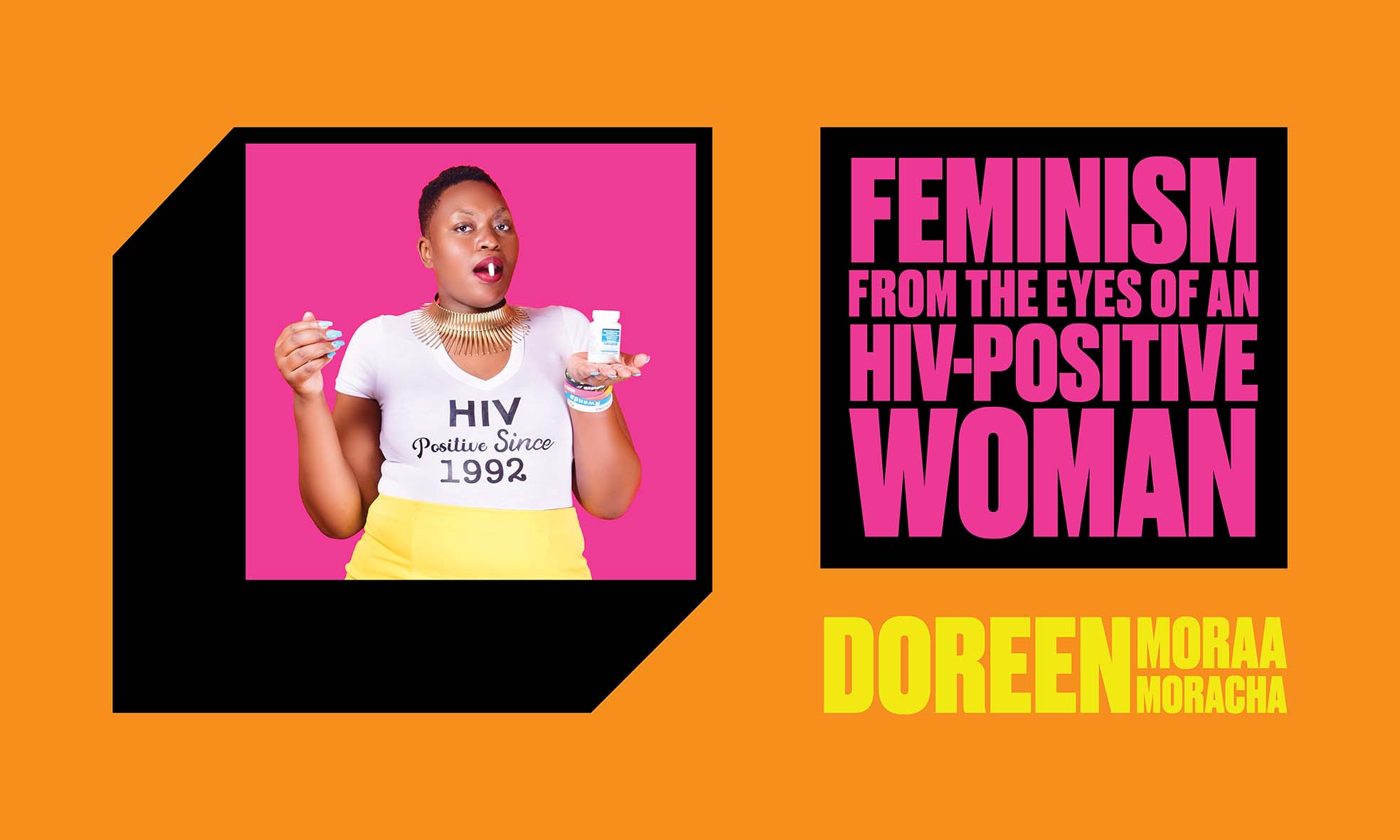 Gucci and CHIME FOR CHANGE launched a new special digital edition of the CHIME Zine, dedicated to the voices of youth activists and organizers of the Generation Equality Forum (GEF). The youth leaders of the Generation Equality Forum represent the most diverse generation ever, who together are challenging power structures and driving urgent action to resolve the world’s most pressing issues with an intersectional feminist perspective. The Generation Equality Forum is convened by UN Women and co-hosted by the governments of Mexico and France, in partnership with youth and civil society, to advance gender equality, fuel a multi-sector movement to ensure action and accountability, and ensure that gender is at the center of the post-COVID agenda.

The Generation Equality Forum kicked off in Mexico City from 29-31 March, with the release of the Action Coalitions’ Blueprints, which together formed a Global Acceleration Plan for Gender Equality. The Blueprints outlined specific, strong actions to advance transformative change for gender equality and called on the global community to make bold commitments to push these actions forward and advance progress. Collective commitments of the Feminist Movements and Leadership Action Coalition focus on the following actions:

·       Advance and increase meaningful participation, leadership, and decision-making power of women, girls, and non-binary people in all their diversity

On the occasion of the Paris Forum which runs from 30 June-2 July, Gucci is pleased to respond to the Global Acceleration Plan and commit to financial, policy, programmatic and advocacy actions in support of the Feminist Movements and Leadership Action Coalition, including commitments for: multi-year, flexible, direct funding for feminist organizations, groups, movements and activists; a dedicated global media campaign and additional activations to mobilize support among consumers around the world, including the special edition CHIME Zine; and adopting, expanding and implementing practices internally to continue to advance a gender equitable workplace for all. Gucci’s commitments build on and accelerate years of concrete actions to support gender equality through its CHIME FOR CHANGE campaign, including funding grassroots, women-led movements and organizations around the world, with a particular focus on uplifting the next generation of leaders, and convening and amplifying the voices of women and girls calling for gender equality.

About CHIME FOR CHANGE:

CHIME FOR CHANGE is a global campaign founded by Gucci in 2013 to convene, unite and strengthen the voices speaking out for gender equality, with a focus on Education, Health and Justice. To date, the campaign has raised $17.5 million to support projects and advocacy in 89 countries, through the funding of 442 projects with 162 nonprofit partners. CHIME FOR CHANGE aims to inspire participation in a collective community, bringing people together across borders and generations in the fight for equality.

Gucci Equilibrium is our commitment to generate positive change for people and our planet. Powered by creativity and collaboration, we are reducing our environmental impact and protecting nature, while also prioritizing inclusivity and respect, so that everyone in our global Gucci community is free to express their authentic, diverse selves. As we celebrate our 100th anniversary, we are moving forward into the coming decades with an ongoing commitment to reinforce our culture of purpose, demonstrating our values through innovative pathways towards social and environmental sustainability. Gucci Equilibrium unifies the principles we uphold and the actions we pursue to treat our world and each other better, for our collective future. For more information visit equilibrium.gucci.com and discover Gucci’s Instagram dedicated to social and environmental sustainability at Instagram.com/GucciEquilibrium.