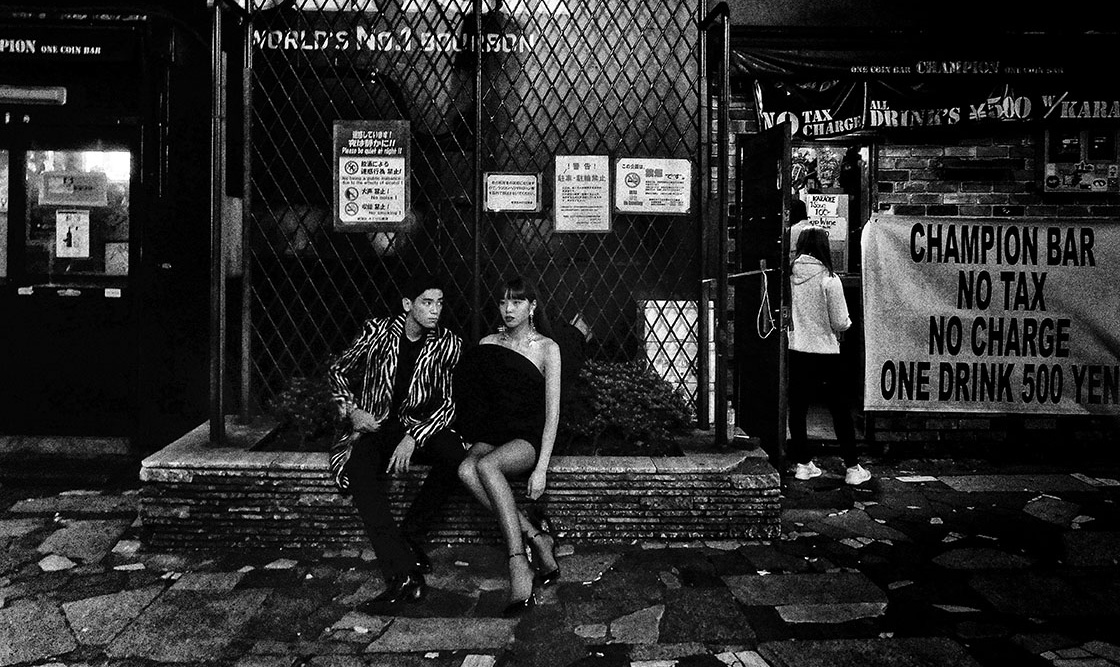 Following the release of their star-laden Spring Summer '19 campaign, Saint Laurent have announced the exhibition of ‘Self’ a collaborative photo series with acclaimed Japanese photographer, Daidō Moriyama.

Equal parts reflective and provocative, the series features a collection of black and white images reminiscent of Japan's "Provoke" movement, which later earned Moriyama the disruptive reputation he's become best known for. Emerging among a class of photographers championed for their celebration and documentation of Japan's underbelly, Moriyama's photographs for Saint Laurent are no different. "The intention of the project is to capture different aspects of the Saint Laurent personality, underlining the complexity of various individuals through the eyes of artists selected by Anthony Vaccarello,” the brand said in a statement. “This project is an artistic commentary on society while emphasising the core values of Saint Laurent."