28th January, 2020. Cupid, the god of love, is a mischievous imp, and there is mischief and wit in the lens of Los Angeles-based rock photographer Brad Elterman, who can genuinely lay claim to being one of the greatest documenters of the music scene. Armed with his camera and flash, Elterman managed to infiltrate the world of rock ‘n’ roll in the ‘70s as a teenager, and his candid work brings us an insight into a very special moment and the lives and characters of some equally special and talented people. Elterman’s subjects read like a rock ‘n’ rollcall of prime movers, and his raw, spontaneous images give us a window into a more innocent, less self-conscious age.

Since 2014, Elterman, still taking pictures, has been producing a limited edition publication called Fanzine that showcases his work, a collector's gem.

Gucci’s Creative Director Alessandro Michele, who is a fan of the low-tech zine format, chose to partner with Elterman to make one together to celebrate Saint Valentine’s Day.

For Gucci Love, Love & Love zine, Elterman has captured images of love in all its forms in his hometown of Los Angeles. Through his joyful, positive, light-hearted rock ‘n’ roll lens, we are introduced to a group of eclectic characters celebrating the diversity of love through playful poses and interaction with one another.

The photos also give a powerful glimpse on Michele’s views on Love and beauty, and are a showcase for Gucci’s product line celebrating Saint Valentine’s Day, where a striking new House Heart symbol is the distinctive feature. The Gucci Heart, which often has the 3D appearance of a child’s toy, is applied to a Romantic line of jewellery, as well as to leather and silk pieces. Also prominent in the publication are Gucci Beauty collections — from Gucci Guilty Love Edition duo of fragrances, to a selection of lipsticks and face and eye make-up products — and handbags from Gucci’s Beloved lines: Dionysus, GG Marmont, Jackie 1961 and Gucci Horsebit 1955.

Elterman’s newly commissioned pictures for Gucci, infused with the whimsical spirit of the House, are paired with other recent work of his as well as some complementary images from his extensive archive.

The zine is available online at lovelovelove.gucci.com.

For the enthusiasts of Gucci and Brad Elterman, a limited edition print version will be available at Gucci Garden bookstore in Florence and at Gucci Wooster in NYC from 11th February, in time for Saint Valentine’s Day. 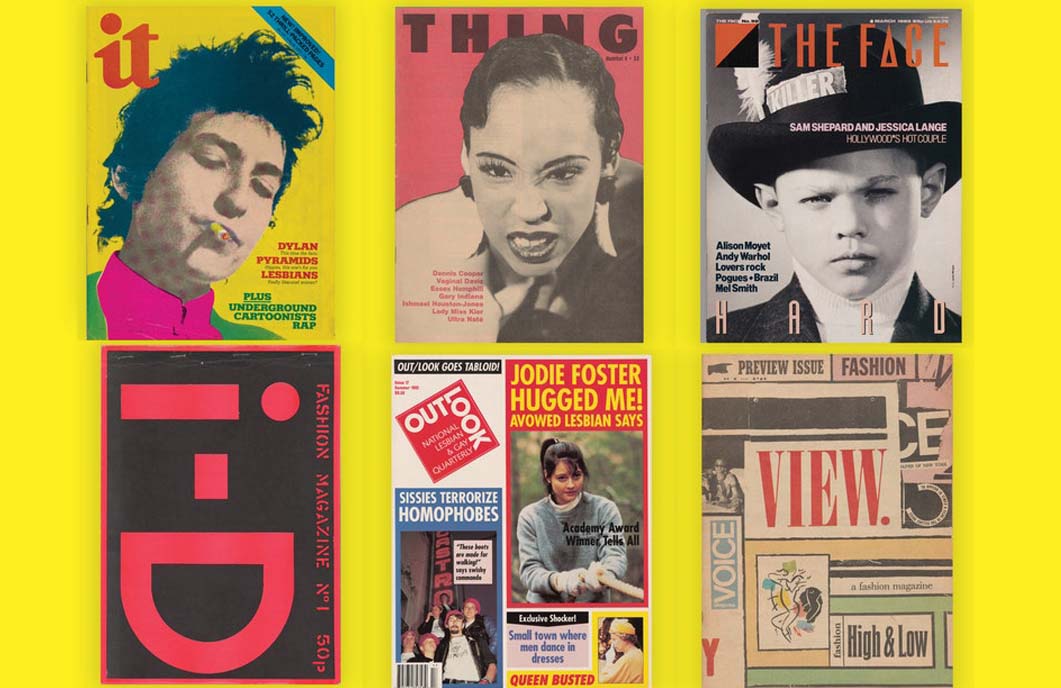 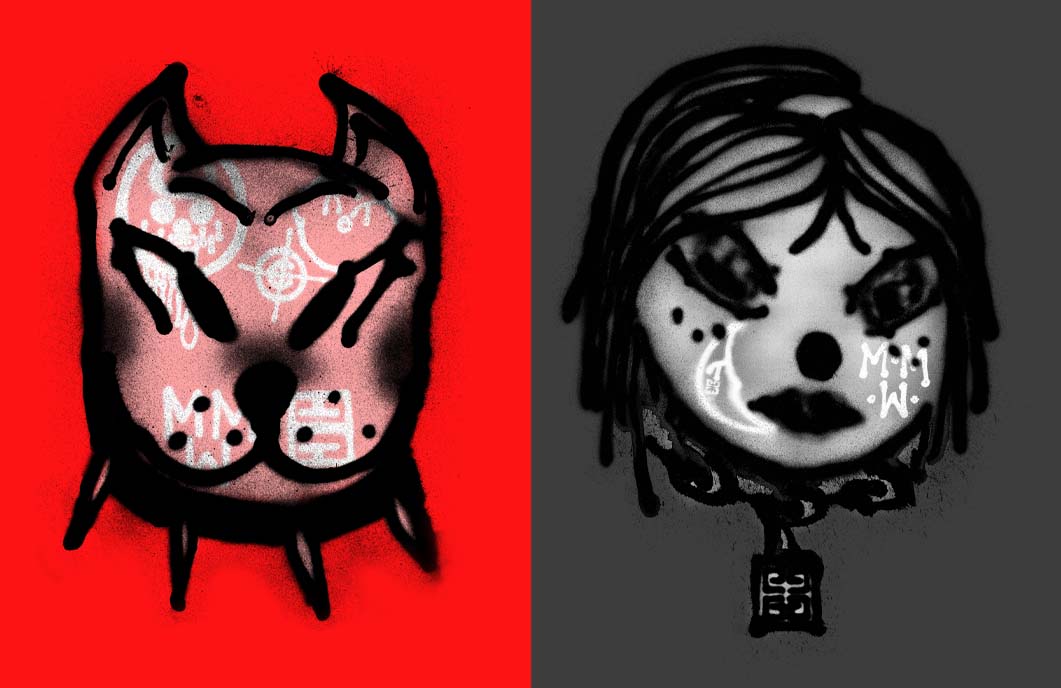 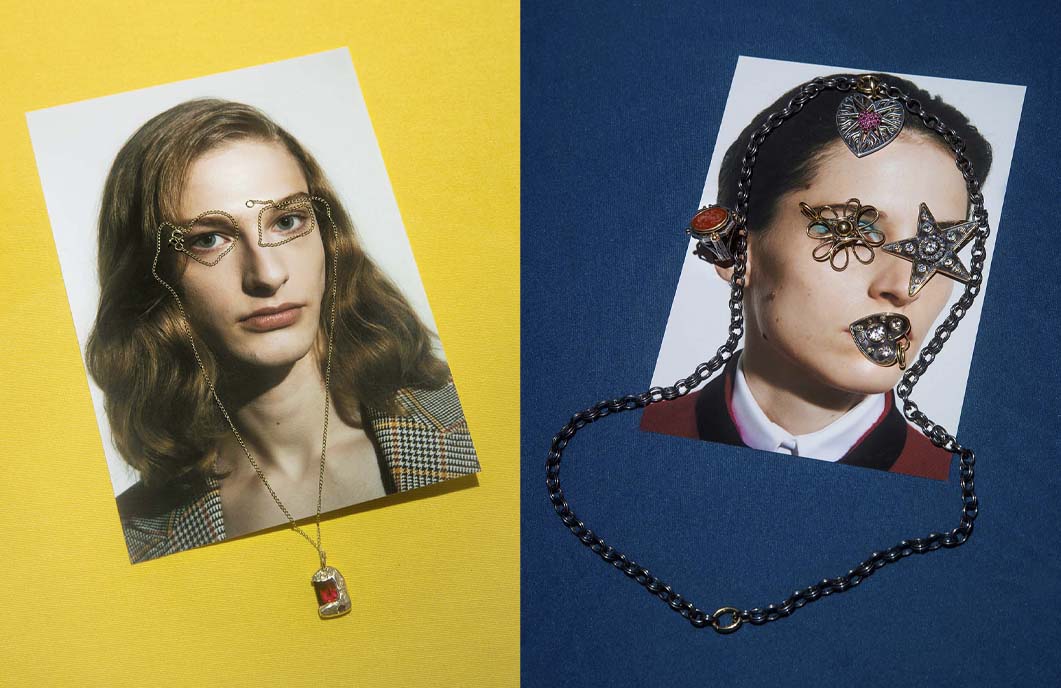