ANREALAGE by Kunihiko Morinaga (Japanese designer, based in Tokyo).
Womenswear, showing in Paris.

KENNETH IZE by Kenneth Izedonmwen (Nigerian designer, based in Lagos).

PHIPPS by Spencer Phipps (American designer, based in Paris).

STEFAN COOKE by Stefan Cooke and Jake Burt (British designers, based in London).

Jean-Paul Claverie, Advisor to Bernard Arnault and Director of Corporate Sponsorship at LVMH 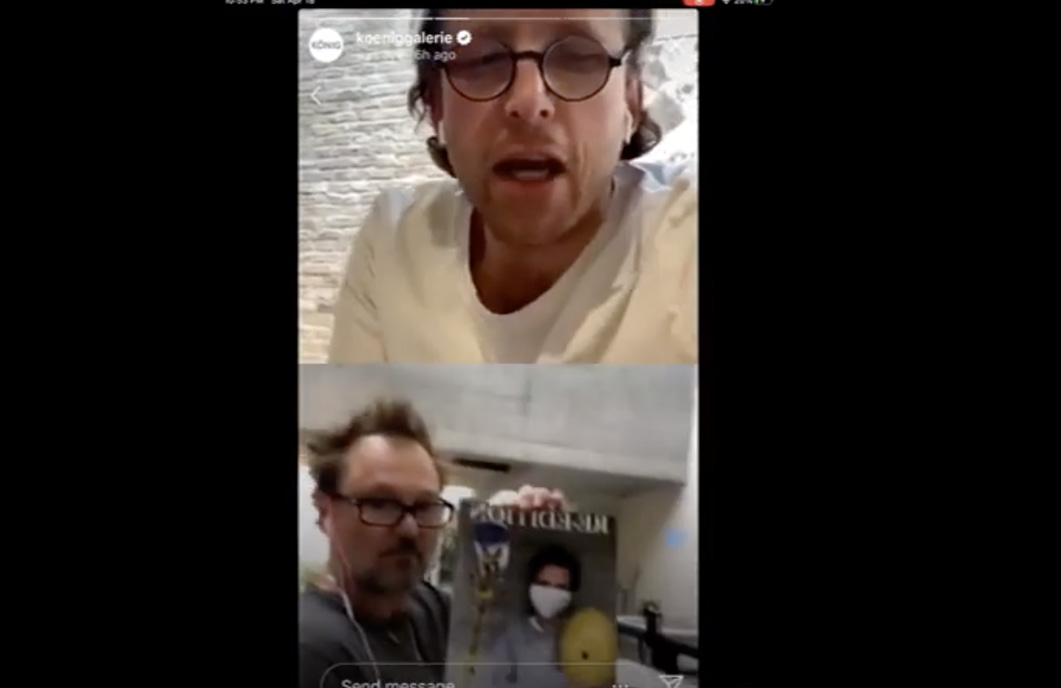 in conversation with Juergen Teller 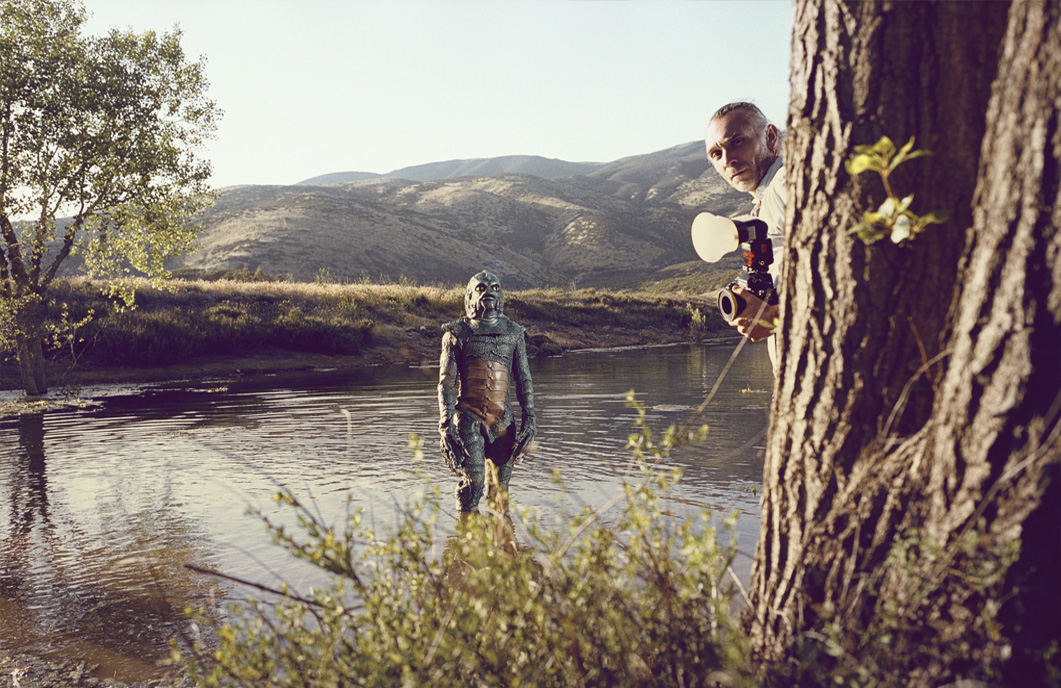 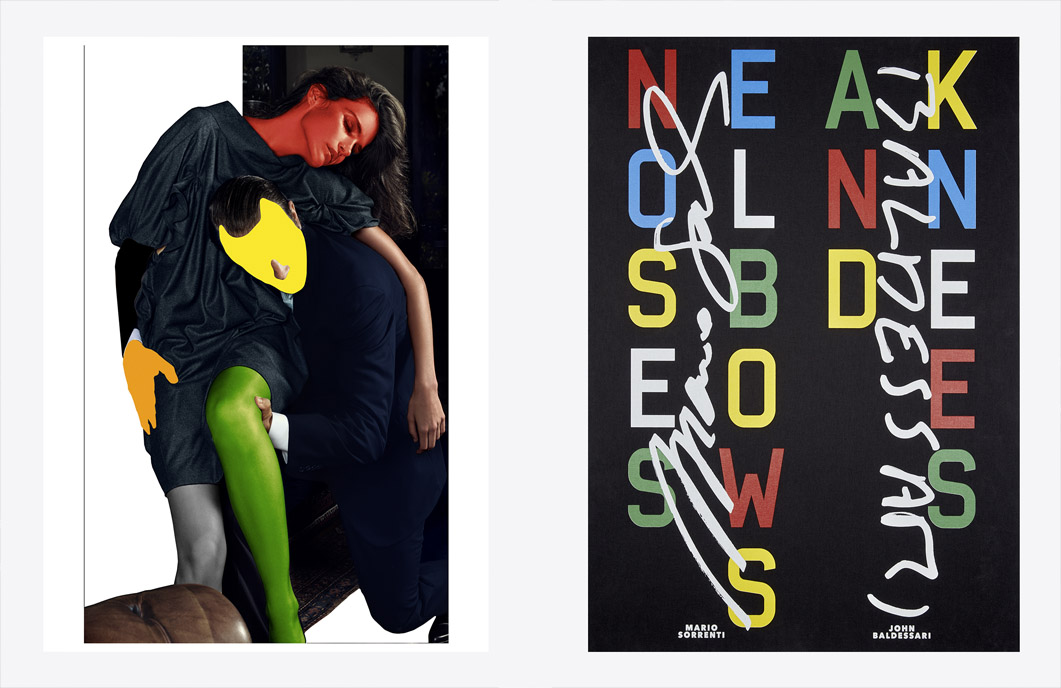 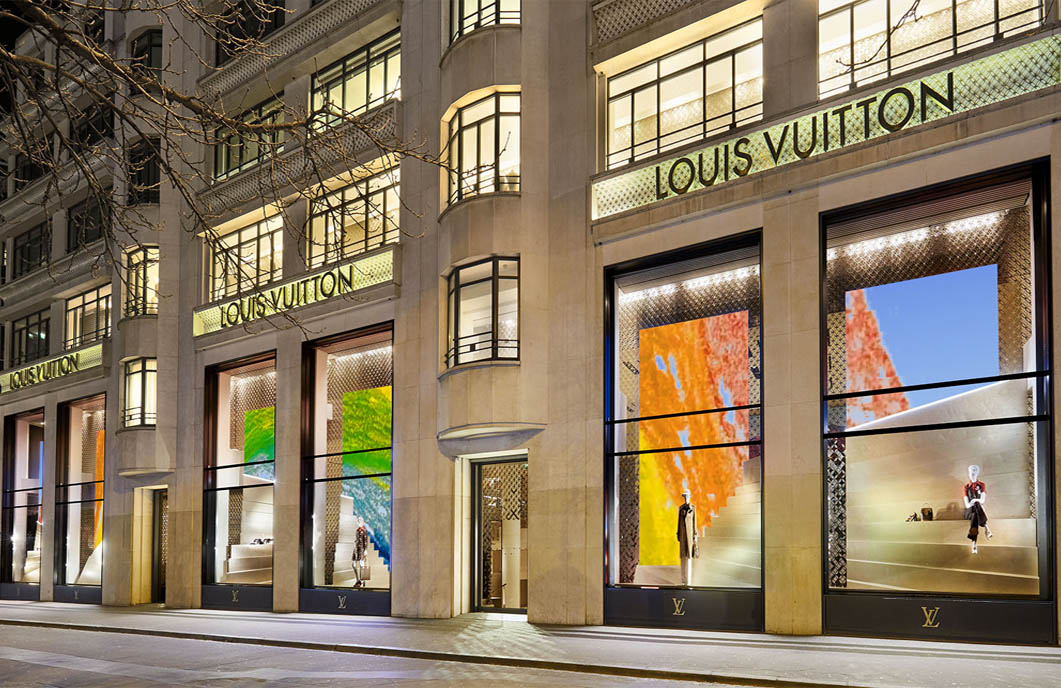 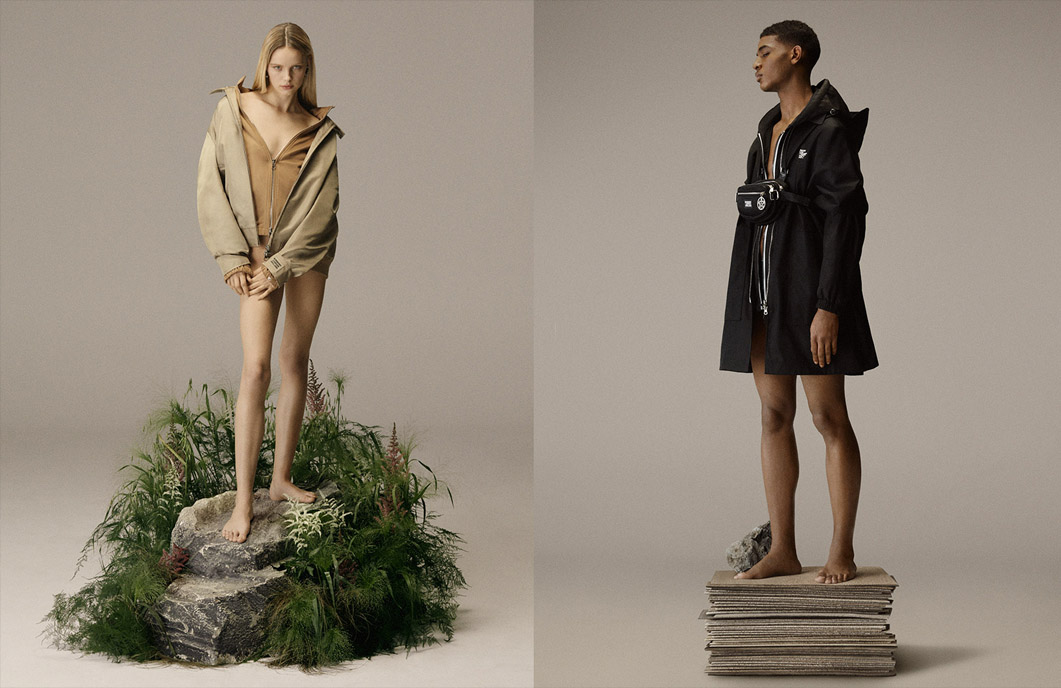 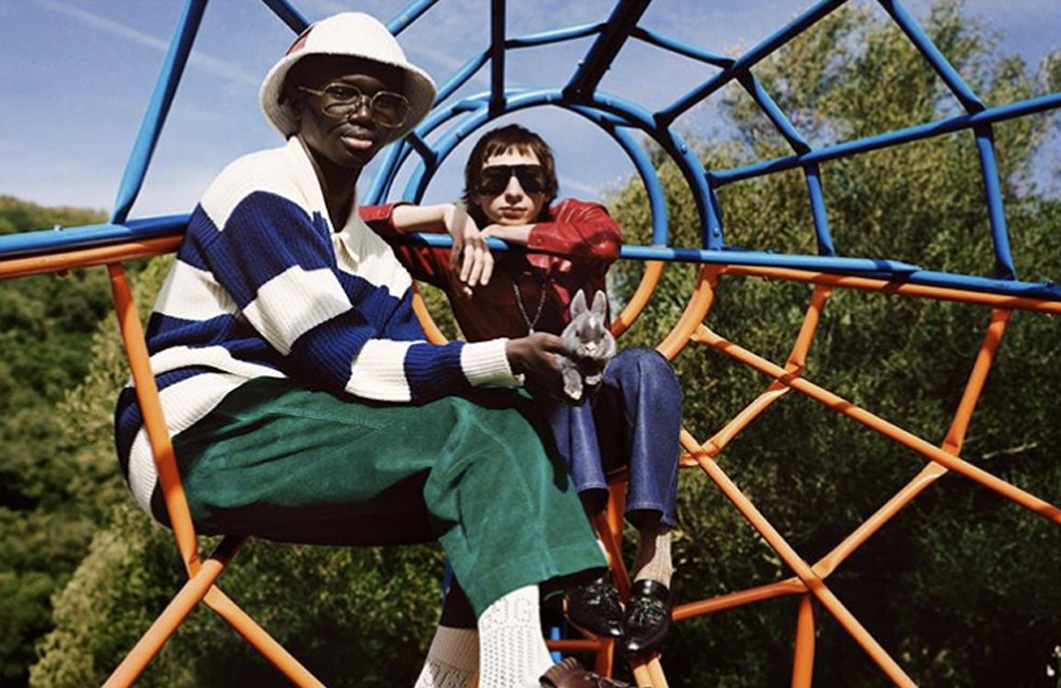 So Deer To Me