SEX LIFE a new exhibition of works by Sarah Lucas 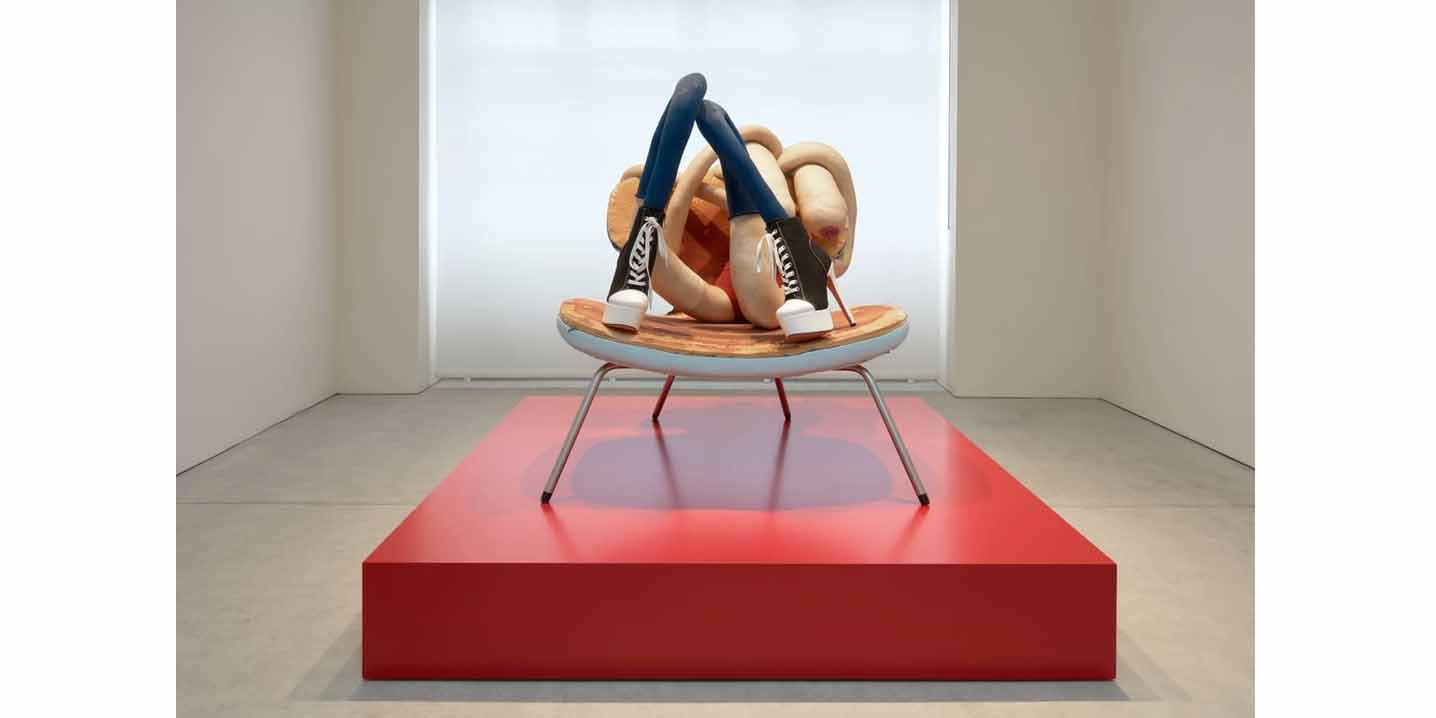 SEX LIFE, a new exhibition of works by Sarah Lucas. 9 September – 18 December 21 at The Perimeter

The exhibition will run from 9 September to 18 December 2021 and features thirteen sculptures drawn principally from the collection of Alexander V. Petalas. Spanning more than twenty-five years of Lucas’s diverse multimedia practice, which includes sculpture, photography and installation, SEX LIFE presents a unique snapshot into the development of the artist’s career from the perspective of the collector.

Acclaimed novelist Deborah Levy, whose essay accompanies the exhibition publication, writes ‘The title of this exhibition… SEX LIFE, allows the inner life of the viewer full freedom to roam. … Lucas’ gaze on the human body does not please itself with one critique, nor does it hit the side of the face so much as smash into its guts.’

The Perimeter would like to thank Sadie Coles HQ for their support in making this exhibition possible.