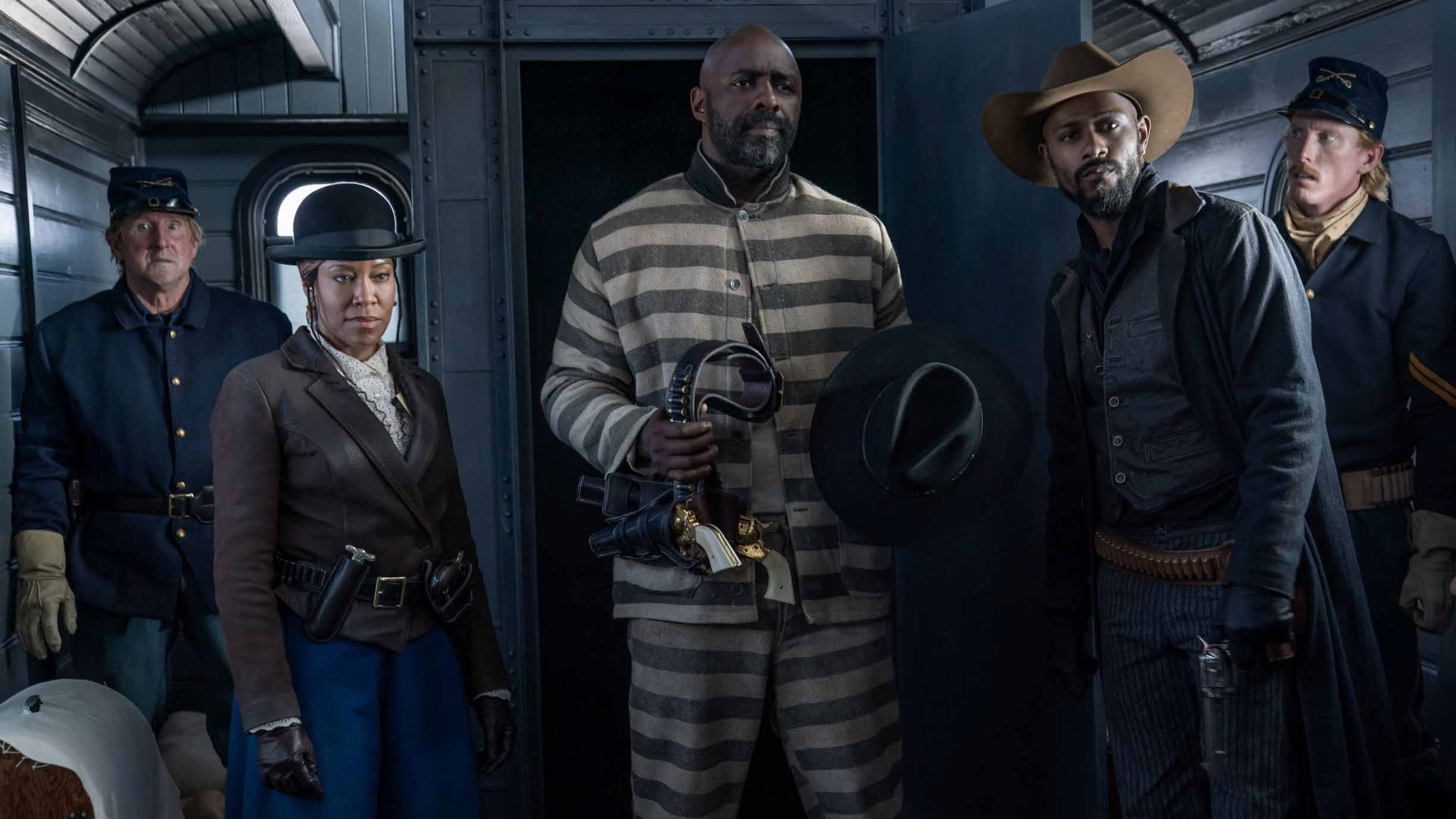 When it comes to blockbuster, Netflix ’s new western movie ticks all the boxes. A star-studded cast that includes Idris Elba, Jonathan Majors, Regina King and LaKeith Stanfield? A great soundtrack that will be good for your Spotify favourites list. Even new tunes courtesy of co-producer Jay‑Z + the likes of Koffee and Ms. Lauryn Hill.

But what makes The Harder They Fall stand out is that it’s about Black cowboys – proper Black cowboys. Directed by Jeymes Samuels, while the film’s plot is fictional, the characters in it really existed, and I'm sure you can imagine why hasn’t his story made it to screen until now.

‍The Harder They Fall isn’t the only film about Black cowboys, though. Cinema from the past is full of gem westerns that reference Black history in their storytelling. Looking for a few ideas? Here below few ideas and what we believe to be the top six films to watch after The Harder They Fall.

American silent western film from 1922, The Bull-dogger is played by African American Bill Picker towards cowboys and wild west star. Bill Picker is considered the "inventor" of the bulldogging technique, biting a beef to make it fall during a rodeo. Bill Picker is the first black movie star.

Posse is a 1993 American western film directed and starring Mario Van Peebles. Cuban War Veterans (1898-99), a group of deserted Buffalo soldiers (black soldiers of the American infantry), commanded by Jesie Lee and gambler Stephen Baldwin, are sent between enemy lines to steal a shipment of gold. They are forced to flee in search of freedom as they discover that the racist Colonel Graham (Billy Zane) had betrayed them. They hide in a village attacked by the KKK, their mission will be to defend these people from the attacks of the racists

‍The town of Rose Creek is run by the ruthless businessman Bartholomew Bogue. The inhabitants, afraid of Bogue's injustices, rebel, seek the help of seven gunfighters - Sam Chisolm, Josh Faraday, Goodnight Robicheaux, Jack Horne, Billy Rocks, Vazquez and Red Harvest. They agree to get the cash reward. But while organizing to kill the businessman, the seven cowboys discover that they know how to fight for freedom.

‍After the American Civil War, the H troop made up entirely of African Americans from the American cavalry must protect the western territories of New Mexico from the attacks of the Apache warriors commanded by Vittorio.

During the American Civil War and World War I, 200,000 African Americans serving for the United States were called Buffalo Soldiers. From 1886 the US military allowed blacks to sign up as volunteers, although there was still a separation between black and white

After being expelled from school, Cole is sent to North Philadelphia to go and live with his father Harp. But there was no emotional relationship between Cole and Harp. The horse-loving father manages to teach his son the love of animals. Sharing the love for horses the battle to defend the culture of the neighborhood where lives Harp manages to make Cole love his dad.

Does monday work for 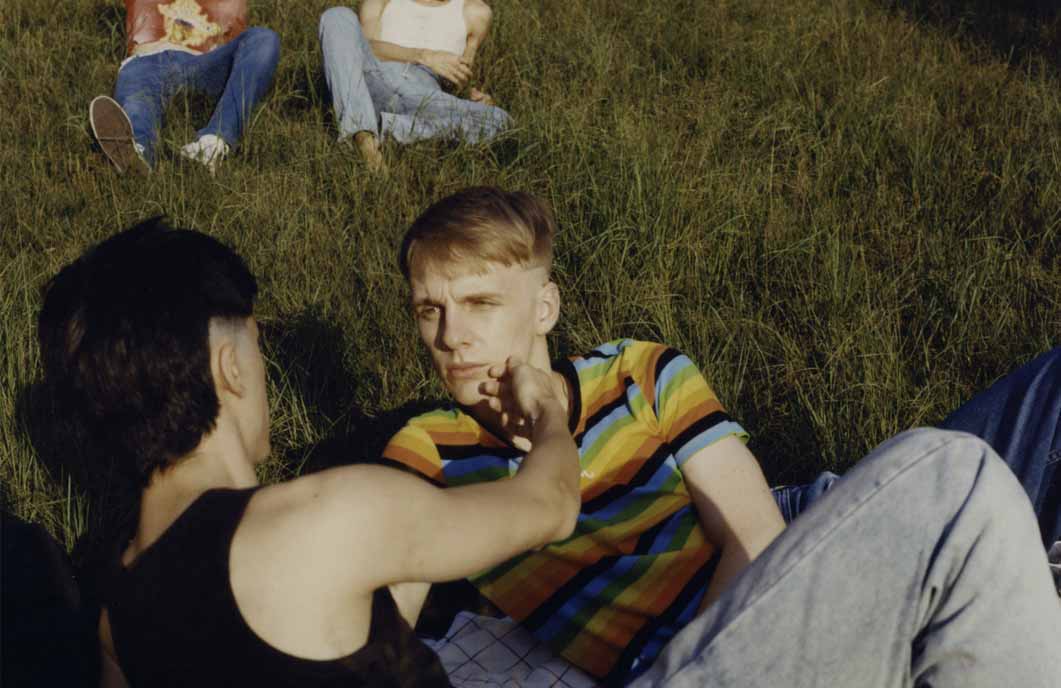