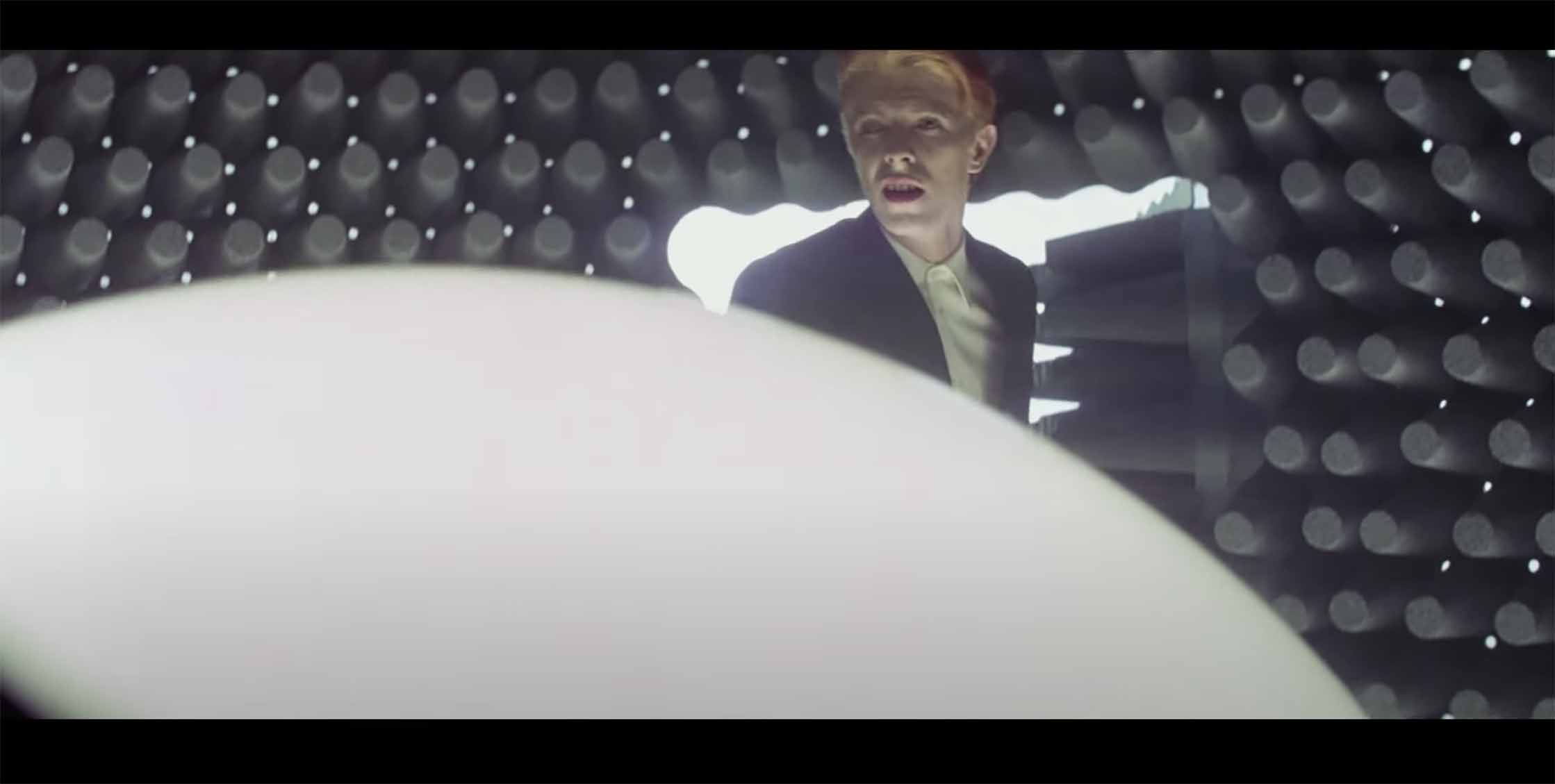 Titan Comics HAS announce an all-new, fully-authorised graphic novel adaptation of the cult 1976 movie The Man Who Fell To Earth starring David Bowie!

The Man Who Fell to Earth  directed in 1976 by Nicolas Roeg and written by Paul Mayersberg  based on Walter Tevis's 1963 novel of the same name. It stars David Bowie as Thomas Jerome Newton an extraterrestrial who crashes on Earth looking for a way to ship water to his dying home/planet.

The Man Who Fell to Earth retains a cult following for its use of surreal imagery and Bowie's first starring film role as the alien Thomas Jerome Newton. It's considered today a milestone work of science fiction cinema and the best films of Roeg's career.

London-based Titan Comics is releasing "The Man Who Fell To Earth" as a new official graphic novel fully approved by StudioCanal and arriving in the fall of 2022. The deluxe 128-page hardback edition will be written by Dan Watters ("Cowboy Bebop," "Lucifer," "Wolfenstein”) with art by @thewarblazer!

The Man Who Fell to Earth graphic novel is set for release in Fall 2022! ⚡